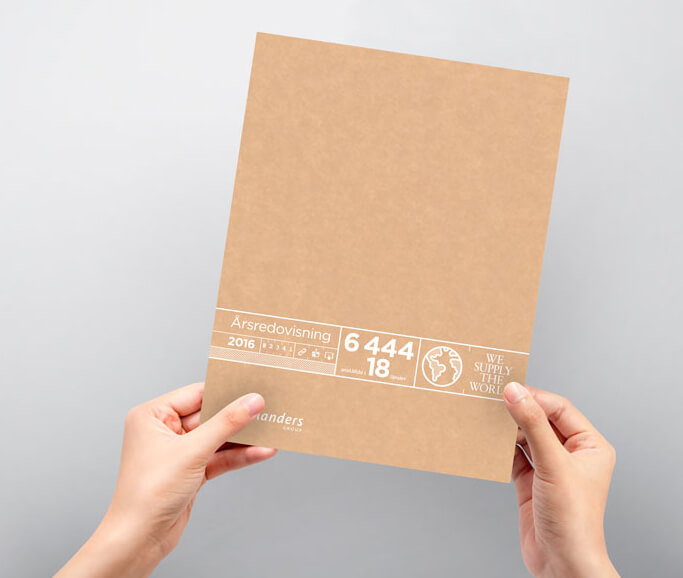 The Publishing Prize is an annual contest where a jury appoints winners in different categories, such as movies, websites, newspapers, magazines, books and other printed matter in English, Norwegian or Swedish. The Publishing Prize, which is independent of industry organizations, is a comprehensive communication contest. It includes most established forms of communication / medias.

The jury’s motivation was: For a stylish cover idea, consistent use of pictograms and state of the art printing – of course. 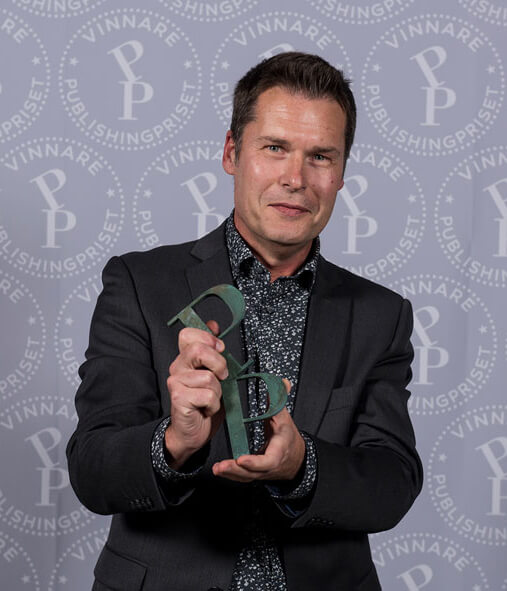 The insert is printed by Elanders Germany on a HP PageWide Web Press T240 HD.

The covers are printed by Elanders Sweden on a HP Indigo and all copies are personalized.